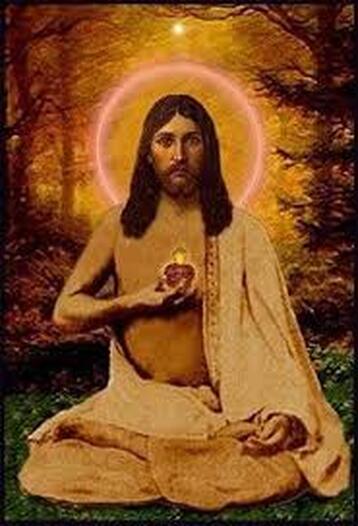 The Gay Gnostic Fraternity is a society for gay and bi-sexual men who identify as Gnostic, Liberal Catholic, Esoteric Christians or Christo-Pagan. Other gay men of different religion/spirituality with an interest in gay spirituality/Gnosis may also be welcome.

Many Gnostics and other esoteric Christians place emphasis on the relationship between Jesus and St Mary Magdalene, often ignoring the equally compelling evidence for an intimate relationship between Jesus and St John and/or other male disicples. Foundational documents for this order are "Secret Mark" and the "Acts of John", both of which suggest a gay or bi-sexual Jesus.

A great deal of emphasis in this fraternity is placed on private study of gnosis and esotericism in general and we maintain an extensive online library for this purpose. We are particularly drawn to the ancient Egyptian and French Gnostic traditions, whilst our common rituals are mainly from the French Gnostic, Martinist and Egyptian Masonic traditions.
Contact:  Gay Gnostic Fraternity Facebook Group 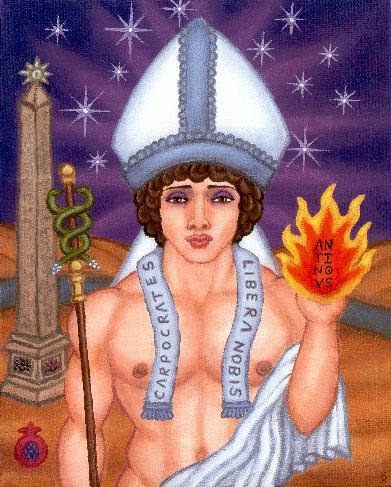